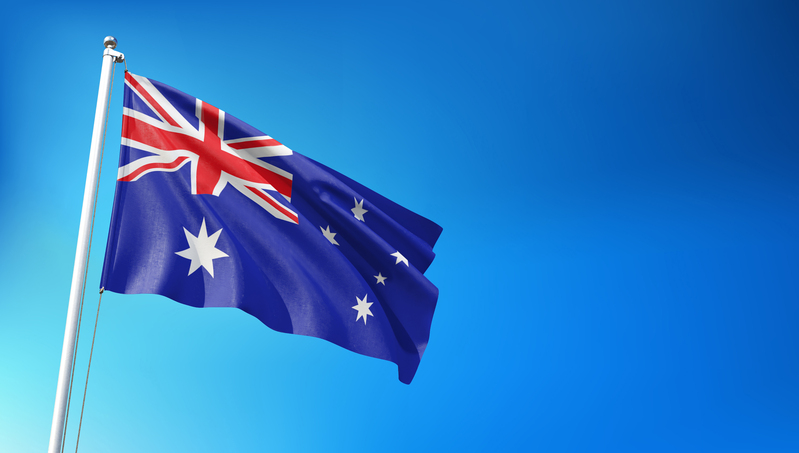 In a joint announcement last week, Australia’s minister for education, Jason Clare, along with minister for home affairs Clare O’Neil, said that international students who graduate from Australian universities in areas of verified skills shortage will get an additional two years of post-study work (PSW) rights in the country. The announcement was among many other important ones made at a key jobs and skills summit in Canberra last week.

This is welcome news for Indian students who are making plans to study in the land of the scenic Great Barrier Reef and the iconic Sydney Opera House. However, the details of the new PSW rights, including the areas of skills that will be eligible, have not yet been announced. The team at Plan Study Abroad is closely following further announcements on this and will keep you updated on details.

At present, the Australian government allows two PSW streams—the first being the temporary graduate visa (subclass 485) post-study work stream. International students who have just received a degree from an Australian institution are eligible for this visa. It lets them live, work, and study in Australia temporarily and is usually granted for between 2 and 4 years, depending on the applicant’s qualifications. The cost of the application is Australian $1,730, and the processing time is between 5 months and 11 months. To be eligible for this visa, students have to be under 50 years of age; have applied for and been granted their first student visa on or after November 5, 2011; hold an eligible visa; have held a student visa in the last 6 months; have a recent degree in a Commonwealth Register of Institutions and Courses for Overseas Students (CRICOS)-registered course; provide evidence of adequate health insurance; provide evidence of having applied for an Australian Federal Police and provide evidence of the required level of English. With this visa, students can bring their immediate family members to stay with them as well.

At present, the PSW visa allows students with bachelor’s degrees from Australian universities to stay for two years after they finish their courses, while master’s students can stay for three years and doctoral students for four years. With the new rules, it is hoped that international students with degrees in areas of verified skills shortages will get between four and six years of post-study work (PSW) rights in Australia.

International students, including those from India, can apply for post-study work rights no later than six months after completing their course in Australia. Under the current rules, to be eligible for PSW rights, international students must meet the study requirements of a minimum of 16 months of stay and study in Australian universities with a minimum of 92 weeks of study.

Skillsets and the institution where the international students are enrolled for their courses are already considered when granting the temporary graduate visa (subclass 485) post-study work stream.

Following the Covid19 pandemic, the Australian economy is facing huge skills shortages across different sectors, and the easing of the PSW visa rules is part of efforts by the government to attract skilled workers. The long periods of lockdowns in Australia since 2020 are being seen as the main reason for the skills shortages in industries that depend heavily on skilled migrants. The sectors which are facing skills shortages include hospitality, finance, IT, insurance, mining services, public administration, construction management, healthcare, and food & beverages.

One of the highlights at the job and skills summit in Canberra last week was the skills shortages being faced across sectors in Australia and the immigration of skilled professionals from different countries, including India, to help ease the shortages. Increasing the number of annual permanent immigrants was one of the solutions discussed. The extension of the PSW visa is also one of the steps being taken by the Australian government to address the skills shortage issue. The Australian government had already announced that steps were being planned to encourage more international students to stay in the country after their studies and work in sectors with skilled shortages.

The 2022–23 Migration Programme, which the Australian government unveiled in August, has increased the quota for skilled visa categories. In this fiscal year, it has declared that it will grant 109,900 skilled Australian visas.

There are 480,100 open positions in Australia as per the most recent Australian Bureau of Statistics report, an increase of 111.1% since February 2020. A June 2022 ABS survey showed that more than a quarter (31%) of Australian businesses had difficulty finding qualified staff. Data from the Australian Bureau of Statistics showed that sectors which faced the biggest skills shortages included accommodation and food services; administrative and support services; public administration and safety and electricity, gas, water, and waste services.

PSW announcement was welcomed by universities

Universities Australia, the apex organisation of Australian universities, has welcomed the government's announcement to increase the post-study work rights for international students to address critical skills shortages in the country. The organisation’s chief executive, Catriona Jackson, said in a press release that only 16% of Australia’s international students stay on after completing their studies, leading to a “brain drain." It’s critical that we develop the skills of Australian students to maintain a homegrown pipeline of talent, Jackson said. “But at the same time, extending post-study work rights sends the right signal to international students who want to use their Australian education in Australia’s regions and cities, when and where there is a clear need for their skills.”

Jackson added that allowing more international students to remain in Australia could see thousands of more nurses and doctors working in hospitals from Geelong to Geraldton and Cooma to Cairns. “That is not to mention the skills gaps international students will plug across our engineering, information technology, and teaching sectors,” she said.

Even as the announcement of the extension of the PSW visa is being welcomed by students, experts are raising questions about the genuine temporary entrant (GTE) requirement for all applicants for student visas in Australia. GTE is an integrity assessment that an applicant for an Australian student visa must provide to substantiate that they are coming to Australia temporarily to gain a quality education and intend to use the student visa programme for its intended purpose only and not as a channel to gain permanent residence. Since PSW is now being extended for international students studying courses that lead to an occupation on demand, the GTE requirement seems unnecessary. The new PSW rule is likely to make Australia a more attractive destination for Indian and other international students because of the opportunity to work for more years in skilled jobs. Finding jobs in skill shortage sectors will then make the pathway to permanent residence in Australia more accessible for students and stating a genuine temporary entrant intention for the purpose of student visas will not apply. The fact that PSW is extended for students who have chosen courses that lead to occupations in demand clearly indicates that the linkage between international education and the pathway to immigration is being highlighted.

Disclaimer; Students are advised to cross-check the information with the Department of Home Affairs website for accuracy and not to base their decisions only on this blog post, which is sourced from media releases and press articles.